Entrepreneurship, growth and confidence are key to our history and we are very proud of it. Our knowledge and experience, combined with our solid foundation, enables us to innovate continuously. We respond to the logistical challenges of today and tomorrow. We do not stand still, but literally bring you further.

This is how it started 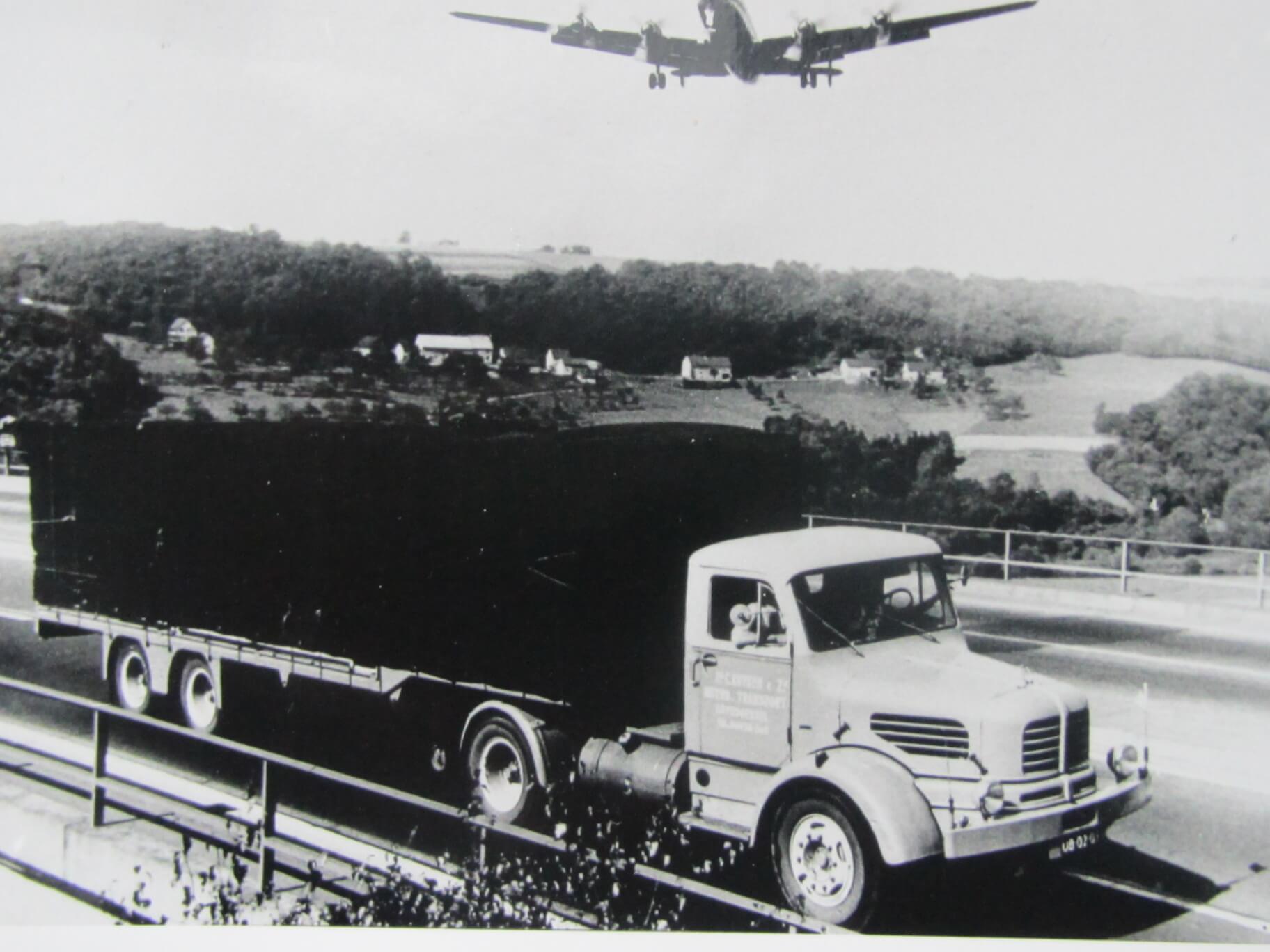 In the early 80's, the company made a clear choice by specialising in two market segments: container transports and groupage consignments to France. At the time, an unusual move. 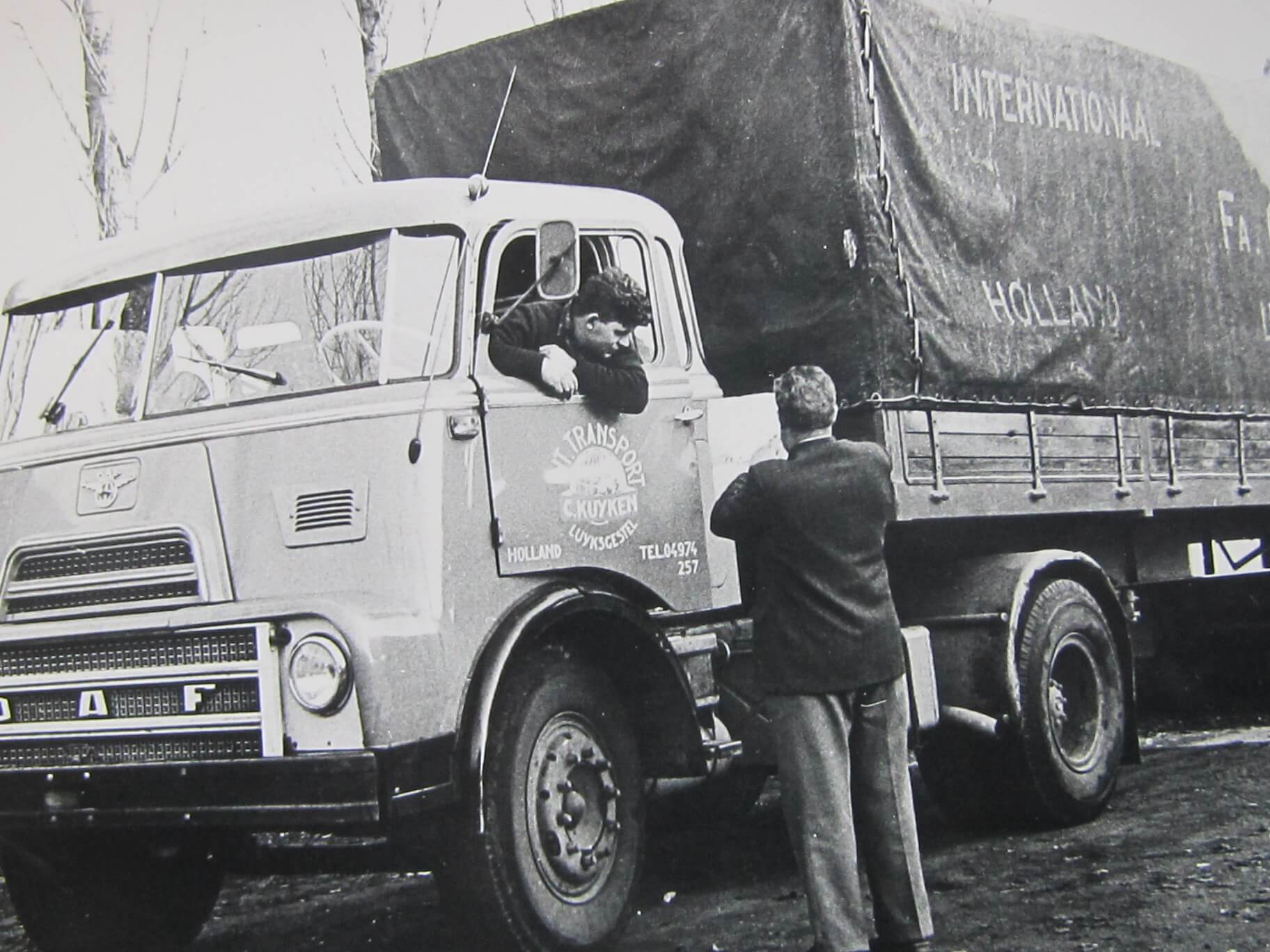 Ten years later, there were several acquisitions: V.T.E. bv in Venlo and Bradford, Hessinex Group in Goirle and Kwinten Transport in Eersel. We also opened a branch in Rotterdam, to position our container transport close to the port of Rotterdam.

In 2005, we changed our name: KLG Europe. We continue to grow. In 2006, we established six new branches in Romania. In 2009, we opened our first branch in Beijing, China. Followed by branches in Hong Kong and Shanghai in 2013. We also had a number of strategic acquisitions: Martens Logistics and the Schutte company in Venlo. We took over the Balkan activities (non-EU countries) from the Doesburg company in Waardenburg and the French activities from Van Hooijen Transport in Tilburg. In 2010, we opened a branch in Istanbul, Turkey. In 2012, we opened our seventh branch, with cross-dock, in Romania.

We are very proud of this

In 2011, we received the Graydon Award for being a financially sound company and the Lean & Green Award for corporate social responsibility. That same year, Dun and Bradstreet awarded us their certificate for the highest available credit rating. In 2013, we received the SQAS certificate and Deloitte hailed us as 'Best Managed Company'. But what we are most proud of, is our staff. The people at KLG who are available for our customers every day. From cleaner to manager, from switchboard operator to driver and from order picker to managing director. We are all members of the KLG team.

Want to know more about our company?
You are more than welcome!
contact
Europe World

We deliver world-wide, use our service-tool or select a country.

Select country
Customer zone Login to your account Request for costs Receive a price indication for your shipment
Latest news Curfew in the Netherlands – Transport excluded from curfew, declaration required Security of the supply chain, together with KLG Europe
Partners 24 Plus Astre WCA
Directly to Contact About KLG News Service center Privacy Statement